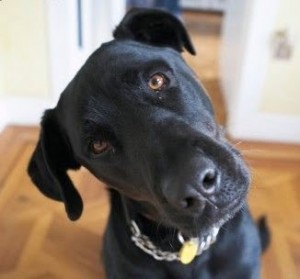 Ticks present one of the most common threats to your pets, especially at this time of year.  Ticks are a dogs and cats worst enemy for a variety of reasons; they can transmit diseases, cause anemia, or even paralysis.  They feed on the blood of their hosts by attaching their mouth parts to the skin and can continue to feed for several hours to days, depending on the type of tick.

Tick paralysis in dogs is especially scary because of the sheer number of symptoms that may occur.  Signs to look for include vomiting, regurgitation, unsteadiness, increased blood pressure, a fast heart rate and rhythm, weakness (especially in the hind limbs), partial loss of muscle movements, complete loss of muscle movement (commonly seen in advanced disease state), poor reflexes or complete loss of reflex, low muscle tone, difficulty in eating, disorder of voice, asphyxia due to respiratory muscle paralysis in severely affected animal, excessive drooling, enlarged esophagus, and excessive dilatation of the pupil.

Here are some additional facts about ticks that you may not know: (from PetCareRX)